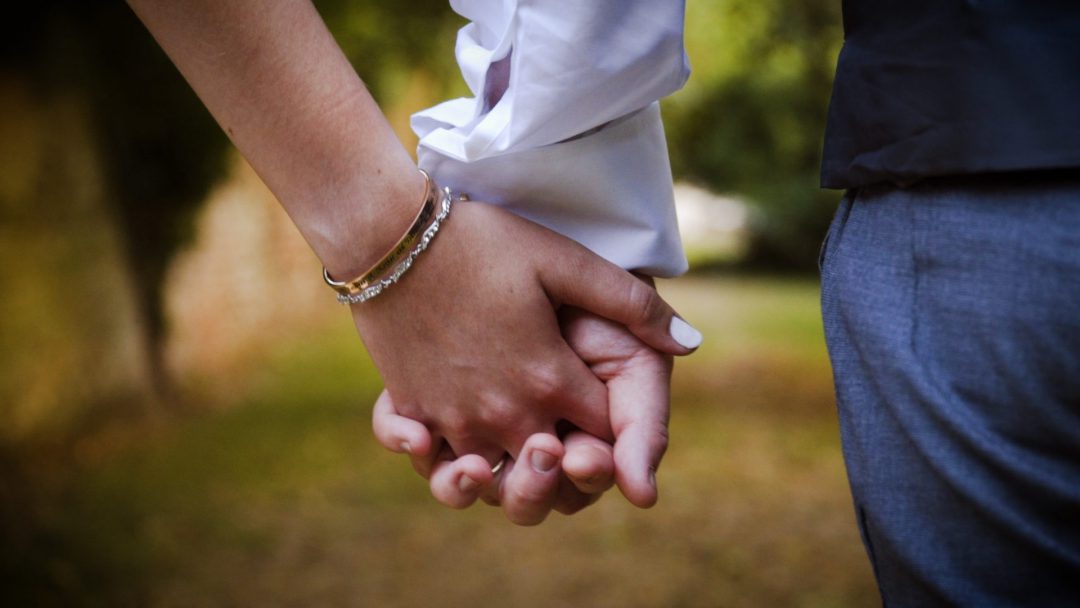 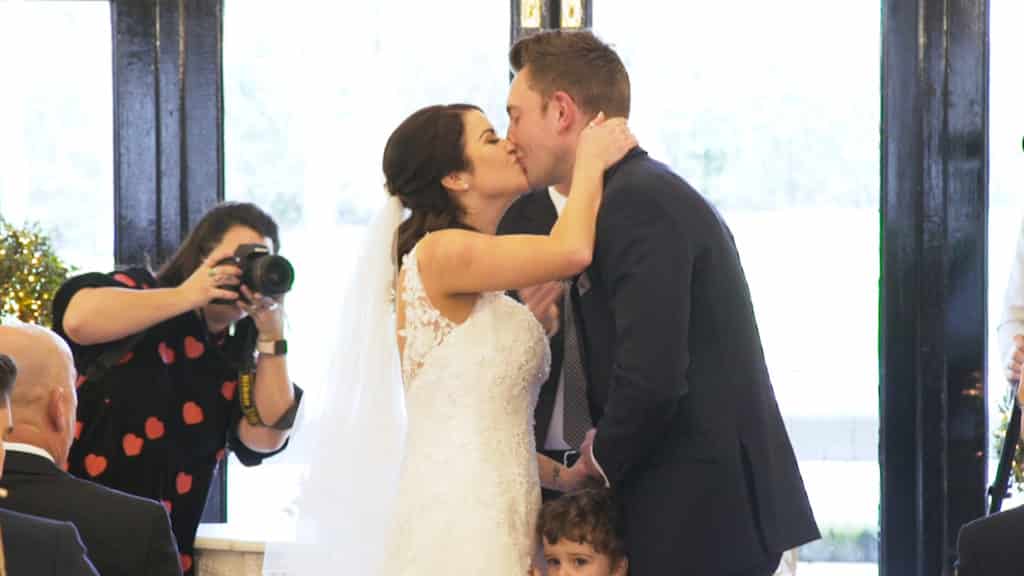 The stunning Baronial Suite at Crondon Park is quoted as being ‘the best place to get married in Essex’. It certainly is a fierce competitor against others. Crondon Park Wedding Videos go to show this, especially Kat & Chris’s wedding film.

They were my second wedding of the year and what a truly lovely couple they were. One thing which I enjoy so much about being a wedding videographer is some of the people who I am fortunate enough to meet, Kat & Chris were no exception, not to forget to mention their son Dillon who looked very dapper in his suit!

The day started for me in Southend where I captured the morning bridal preparations of Kat and her party. It wasn’t all about the girls however.. both me and the photographer Katy also managed to get some great shots of young Dillon! He was quite the poser.

Davy my second shooter made his way to the Lion Inn Hotel to capture the shots of Chris with his groomsmen before the formalities of the day commenced.

After the ceremony had concluded cocktail hour commenced where we got some lovely natural shots of their guests enjoying the day.

Congratulations again to Kat & Chris on their lovely wedding day at Crondon Park. Thank you for allowing me to be your wedding videographer. I look forward to producing more Crondon Park Wedding Videos soon.